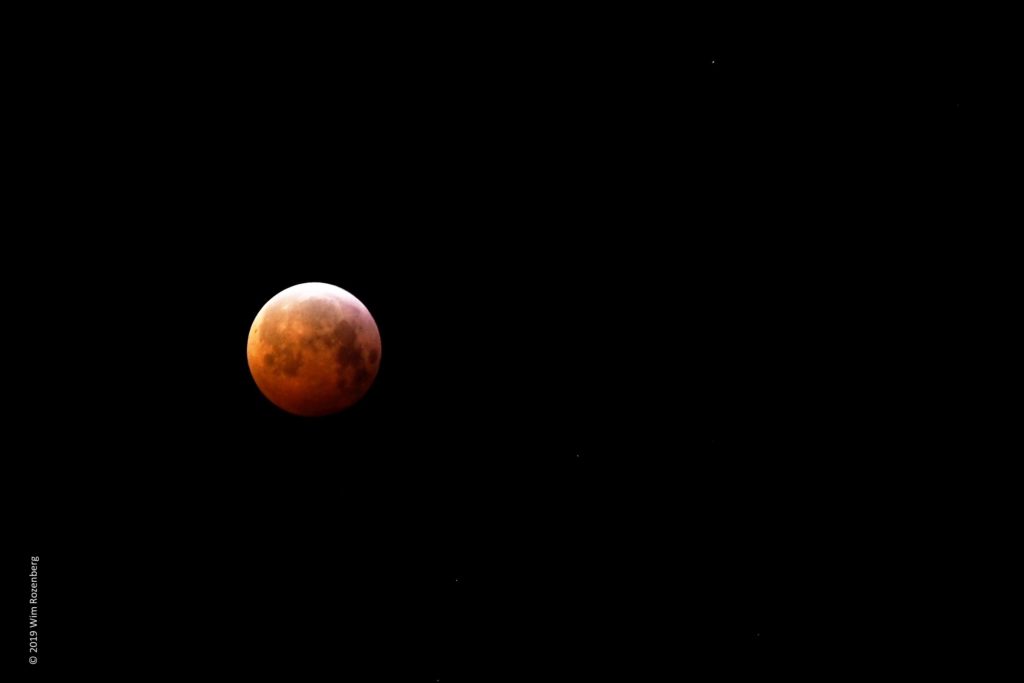 If you’ve got Parkinson’s, you tend to think that all those researchers should just get a blooming move on and find a cure. Or an effective therapy at the very least. I trust you researchers think the same.

Yet, patients are on a totally different planet to researchers. From a distance, you could be forgiven for thinking that everyone on Planet Patient is the same. They might vary in terms of age and gender, but they have all got Parkinson’s. Similarly, you expect those on Planet Researcher to be the same, save too for their age and gender.

But then you take a better look. And yep, up close and personal, you see that there’s actually no such thing as Uniform Parkinson’s, or Uniform Research. They’re not all cast in the same mould.

And not so surprising that there are Parkinson’s Research Advocates, each moving heaven and earth to get patients and researchers on the same page. So that it might finally be possible to develop that elusive cure or effective therapy. In our lifetime, would be nice.

Parkinson’s Research Advocates are dedicated to research that seamlessly matches what you, as a Parkinson’s patient, require. They do all that from their own Planet Patient. And, as an Advocate, you wonder: are we really so very different, we patients and researchers? Yes! And here’s why:

1.Feelings
Patients know what it feels like to have Parkinson’s. Researchers (typically) do not.

3. Bedtime
Patients cannot simply remove their Parkinson’s at bedtime. They can’t make a mental note to self: Right, I’ll pop these pesky symptoms in the wash basket, hang these ones up on a coat hanger and tidy that other 50 away. Researchers, meanwhile, CAN shed their lab coats at bedtime. Once safely tucked up in bed, you can no longer tell that they’re researchers.

4. Work
5 years into Parkinson’s and patients can count themselves lucky if they’re still able to do the same job. 5 years on and some things will have inevitably bitten the dust. 5 years into their glittering research career and researchers can count themselves lucky if they’re not still conducting the same research. Hopefully, their work is bigger and more important than ever.

5. Training
You’ve not only got 7 million Parkinson’s patient variants, you’ve also got 7 million socio-economic variants. One patient has a scientific education in physical geography, one in chemistry and another no education at all. What you might also forget is: that only a portion of people with Parkinson’s speak and read English. Researchers certainly wouldn’t be researchers without their academic training and they definitely wouldn’t be able to publish their trailblazing papers if they couldn’t speak or read this global lingua franca.

6. Visit
If you’re on Planet Patient, you can do one of two things. You can wait and see what the doctor prescribes. Or, you can take a hop, skip and a jump to Planet Researcher. Opt for the latter and you’d better not differ too much from the researcher in terms of point 5. Otherwise there won’t be much to communicate, let alone learn. And, let’s not forget; researchers tend only to issue visas to Planet Researcher when they need a patient or an entire cohort of patients, for some important trial or another. As a patient, you can only hope that you’re permitted to enter prior to the trial’s design

7. Gold
Some inhabitants on Planet Patient are frantically searching for ‘gold’; that one miracle cure that will rid you of your Parkinson’s forever. But usually there’s nothing else for it than to swallow what everyone else is swallowing and to exercise until you drop. On Planet Researcher, the average researcher has just one thing on their mind; to be the first to find that gold. To publish ground-breaking research under their name. It’s an extremely competitive place, Planet Researcher.

8. Money
You saw this one coming: money. You certainly don’t earn any money on Planet Patient and your income is constantly under threat. Visits to Planet Researcher are paid for out of your own pocket and conducted in your own time. But I’ve yet to meet the first researcher who works ‘pro deo’. This is a massively underestimated difference between the two planets. The currencies are completely unequal. And I’m afraid that this makes the patient subordinate to the researcher. It’s not only knowledge that’s power, but money too. You can say what you like about patient participation, engagement and goodness knows what being so fantastic, but if you’re not prepared to pay for it, then what’s it really worth to you?

9. Free choice
I don’t think I need elaborate on this particular point…

10. Advocates
Parkinson’s Research Advocates try with all their might to influence the orbit of Planet Researcher. But who are their opponents…or team players if you prefer? Is Planet Researcher populated with multitudes of Parkinson’s Patient Advocates? Other than the paid ‘Patient Participation Officers’?

The two planets collide
The good news is that we’re all just people, who all want the same thing. Only you’ve got a different concept of time on Planet Patient. Trials can take years and years, and by the time a new pill rolls out, you’re dopa has dried up.

The 10 differences above are likely nothing new to you researchers. But please bear them in mind when devising your research programs. Come visit Planet Patient. And ask the local inhabitants: what can I do to help?

StripeyDressy never had a baby in a tree.