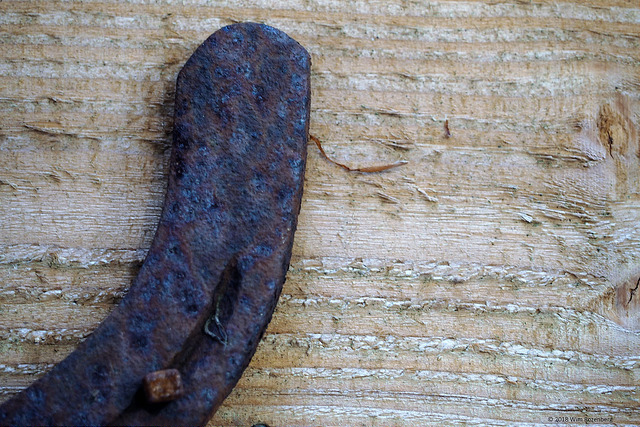 Your life consists of good and not good. Regardless of whether that’s self-induced or caused by someone or something else. Sometimes it can hover between the two, sort of semi-good. But mostly it’s simply good or not good.

If you’re diagnosed with Parkinson’s when everything is good, then your entire world collapses. At least, that’s what it feels like. Until you realise that the world simply keeps turning. It might take a while, but there really does come a day when you wake up and think, “Huh? Did we really think that the world would simply stand still? So, who was it that got things going again? Oh well, onwards and upwards! I mean, I might as well carry on if my world refuses to collapse.”

Parkinson’s is, at any rate, less huge than death. You might not reach a ripe old age, but you can certainly live with it for a long time. And I now understand what it’s like not to be able to achieve 100%, 90% and sometimes even 50% of what I used to. I know what I miss and what I’m going to miss. I’m not the only one who ‘misses’ by the way. I’m also a wife, mother, friend, sister, colleague. What I miss, they also miss me in.

Good and Not Good

Things go wrong when you start to question that balance. “Something bad is about to happen and my not-good-container will become too heavy.” You’re afraid that something’s going to happen to your husband/child/friend. Because that would be truly terrible, so much more terrible than Parkinson’s.

It’s not Parkinson’s, but fear that’s the worst

You know yourself what the heavyweights in your good container are…

voldemort and parkinson’s. face your demons.