So, what fun things have you been up to lately’ 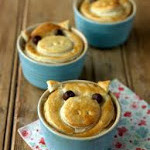 I’ve come across a lot of urban parkinson’s myths. So many in fact that I made up a name for them – parky pies. The first parky pie I had the pleasure of sinking my teeth into, was “that people with depression get parkinson’s more often than those who are not depressed”. And there was me thinking that once was enough. This particular parky pie is actually correct, although it is quite easy to misinterpret. Another commonly consumed parky pie is that “only old men in grey cardigans get parkinson’s”. And they only get tremors, nothing else”. END_OF_DOCUMENT_TOKEN_TO_BE_REPLACED 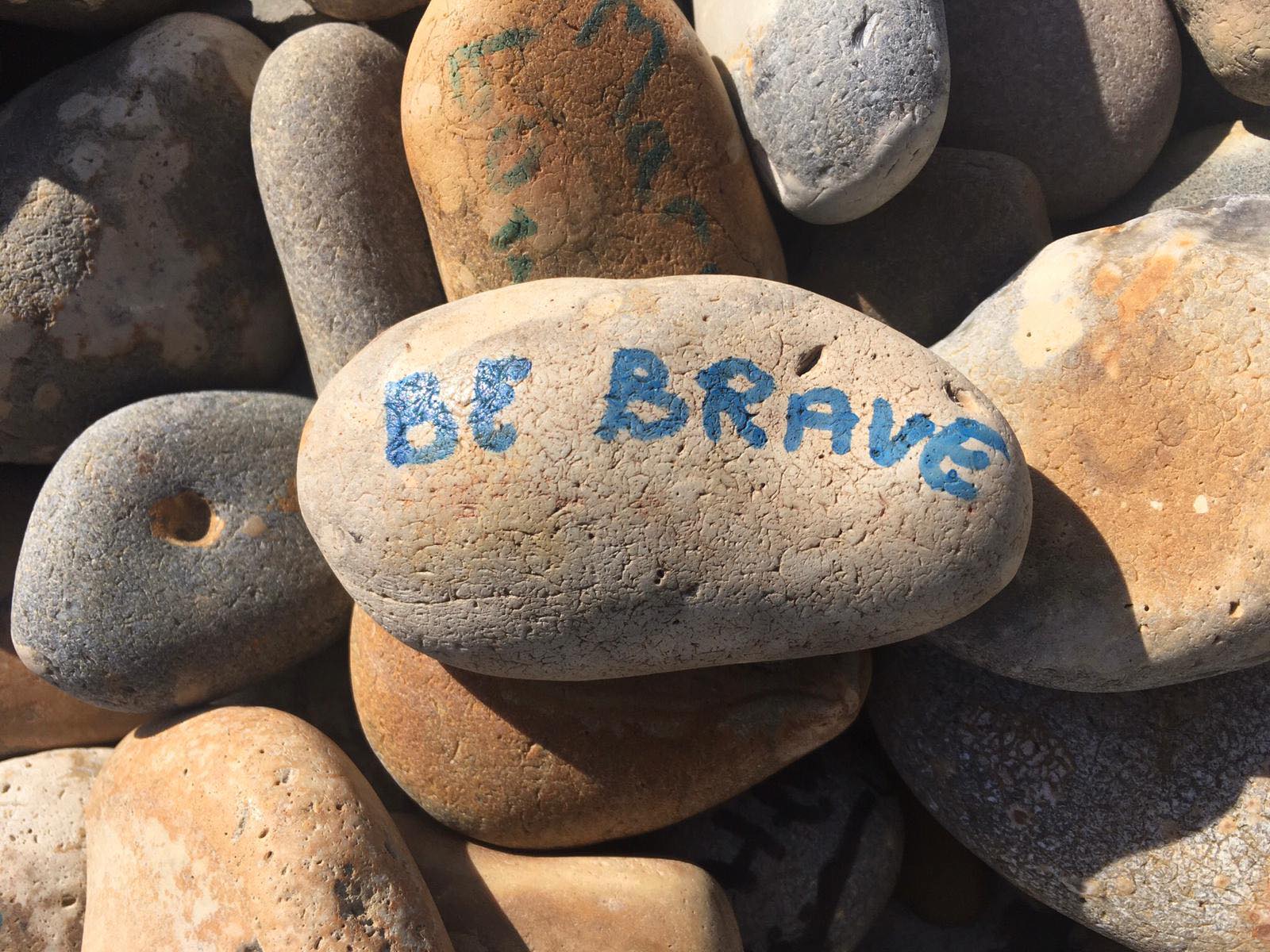 END_OF_DOCUMENT_TOKEN_TO_BE_REPLACED

Continue Reading★ It’s so not you! 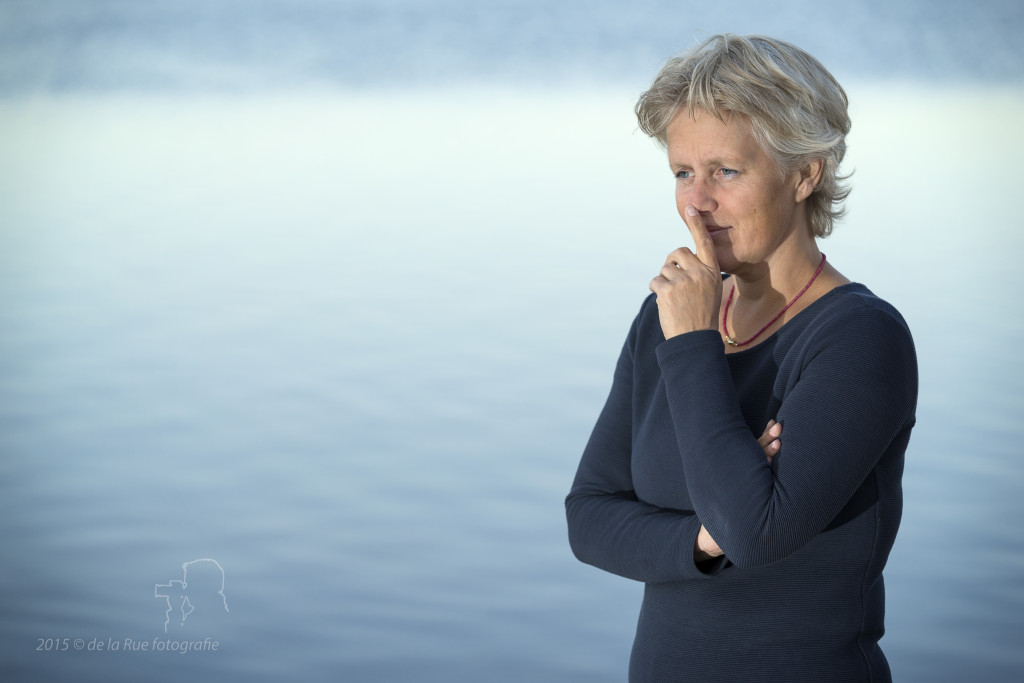 You bump into a friend, they ask how you’re doing, and snap – you burst into tears. You don’t want to cry. Not again. END_OF_DOCUMENT_TOKEN_TO_BE_REPLACED

I thought that I was scared, but it seems that others are every bit as scared as me. Scared of me, my Parkinson’s, my fear, my tears. How you notice exactly, I can’t quite put my finger on, but you do notice. An imperceptible, almost reverent expectation. And then comes the inevitable question, the question that I too would still dearly love to answer: how did you first spot it? There’s always another hidden question within, a sort of self-check. END_OF_DOCUMENT_TOKEN_TO_BE_REPLACED

END_OF_DOCUMENT_TOKEN_TO_BE_REPLACED
Continue ReadingAh I know someone with glasses like that