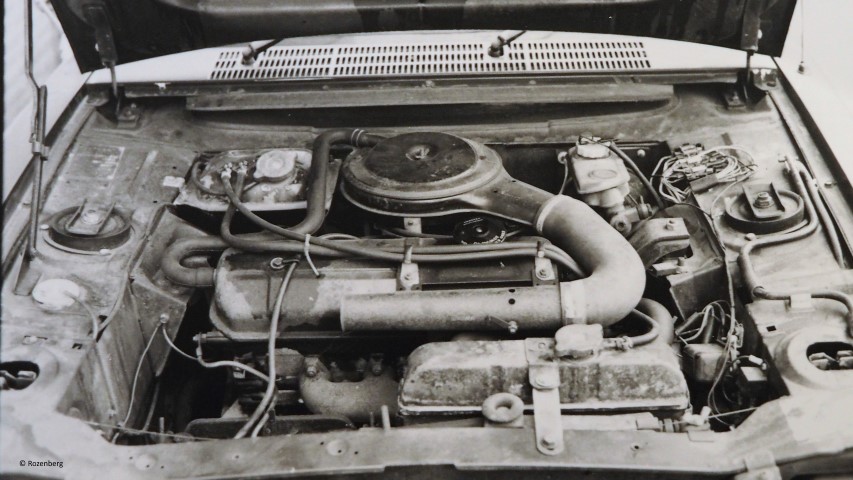 So, love. It’s not changing gear quite like it once used to? Still a nippy little set of wheels – am a tiny bit worried about the transmission fluid though. Tell me, when did you first notice that there was something wrong with your car?

Mechanic wants to hear it from you

The mechanic looks like he already knows what you’re about to say, but he prefers to hear it from you. So you dig deep, deep into your memory. Yes, I remember when, in France, on the motorway. I wanted to overtake, but the gearbox didn’t react quickly enough – I mean, I put my foot down on the clutch, indicated, glanced in the mirror, but nothing happened, at least not quickly enough. Fortunately I was okay, but that gearbox has never been the same since. Come to mention it, the steering is also a bit strange. Everything feels under control, I’m driving in a perfectly straight line, and then all of a sudden I’m glancing off the curb.

Side mirrors out of sync

Now I think of it, at faster speeds, when I’ve slipped into fifth, the engine starts to vibrate too. Oh, and the side mirrors. I always make sure they’re just so, but lately the right hand mirror has started to droop, sort of at half past seven, if you know what I mean? Oh, and the dashboard – when I switch on full beam, the symbol lights up as it should, but then my fuel gauge goes out. Or, I turn on the radio, and the sat nav packs in. Which is a trifle inconvenient don’t you think, Mr. mechanic? That the blasted dashboard can now only handle one thing at a time?

Starting up in the morning

And did I mention how difficult it is to start up in the morning? Man man man, what an old banger! You’re almost better off getting out and pushing it. The thing is, once it gets going, it’s fine, but starting it up – it’s like ‘hello’! And it costs a small fortune to run: it literally guzzles petrol. I fill it up, completely, until it can’t take another drop, and guess what? No sooner am I on the motorway and the fuel gauge starts blinking!

The mechanic looks partly worried, partly excited and says, right love, let’s take a look underneath, because I have a feeling the wiring’s not quite ‘tickety boo’. Don’t worry, I’ll get it going again, but you often see that with parkinsons cars – they gradually have to take it a little more easy. So love, shall I bill your private account? I’ll call you as soon as it’s ready. Have a nice day!

Comedy is Tragedy plus Time