Why it’s a good thing that a doctor doesn’t talk like a plumber.

Right, love, let’s get this brain into the MRI….NOOO! Can’t believe you still know your own name. My goodness, whoever did your veins did not have the first idea what he was doing… Quack! Wow, I’ve seen a lot in my time…but honestly. You came by in the nick of time. Better get this sorted. It might take a few months to get you back on track, but hey, you want to function somewhat reasonably, right, love? 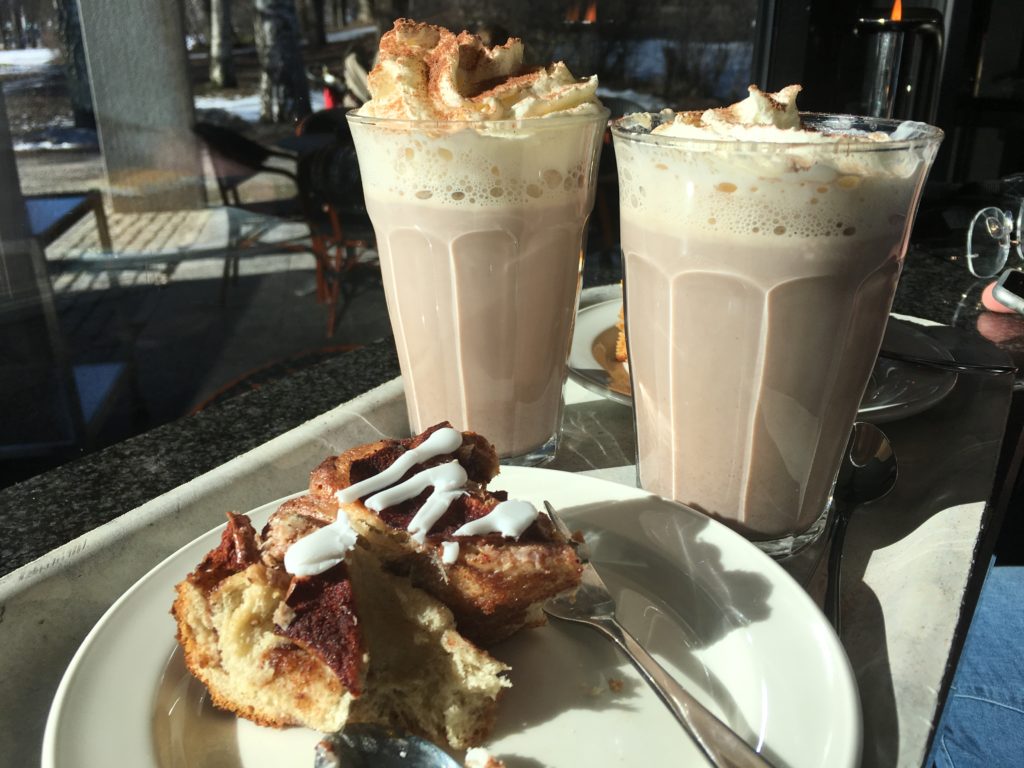 I once said to someone who gave me unsolicited advice on how to deal with Parkinson’s: look, I might be losing my health, but I’m certainly not losing my mind. So if I need advice, I’ll ask for it, okay? And you might or might not be on my preferred shortlist of advisors. That was a bit harsh.

It fell apart. I truly believed, felt even, that the world had fallen apart. Heard it rumbling throughout the night, louder and louder and then! Then what? Worlds do tend to fall apart from time to time. Ours did when one of our children died. In fact, it was her world that fell apart, her future. But our world and our future were forever tied to hers, so our world fell to pieces too. The word Acceptance is out of the question. Nope. Not me. Picking up the pieces to rebuild a cracked and broken world, absolutely. You have to build a world, in order to be able to face the future, a world for your family of 5 + 1. And somehow you manage, you get back on your feet. Stumbling over the rocks and stones of your previous world, carefully picking them up, carrying them with you wherever…

Continue ReadingStick the World back together Parkinson’s Day 2016 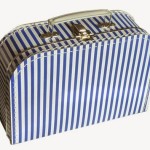 Whaaaat??? It’s true. I want to give up that whole ‘control’ thing. Especially when it comes to the health care that I receive. Control is a word that doesn’t belong in the world of health care. At all. When I studied Health Care Management and Administration, a long time ago, it was trendy to talk about demand-driven care. More than 20 years on and it has yet to be successfully implemented.

END_OF_DOCUMENT_TOKEN_TO_BE_REPLACED

Continue ReadingIn charge of care? Not me. 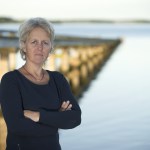 This time round we’re organising the Parkinson’s Awareness Super Cure Games. The whole world is taking part, so millions of people. We’ve divided the Games across a number of different countries. Every country has its own team of players, its own audience and is vying for the same trophy: The Super Cure Trophy. To make things a little trickier though, each country can only win 1 small piece of that Trophy. And you don’t know before hand which piece it will be or, indeed, with which other country it will fit. END_OF_DOCUMENT_TOKEN_TO_BE_REPLACED 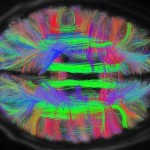 I had such a good laugh the other day! You? No? Why ever not? Never been through the mill? Strange. Nothing serious on the horizon either? Granted, you never know of course, but you really mean to say that there’s nothing even remotely unpleasant on the cards? So, what do you use for joke material? END_OF_DOCUMENT_TOKEN_TO_BE_REPLACED

For some reason, the thought of losing my freedom of movement fills me with particular dread. Why, I can’t quite put my finger on. When I try to imagine it, I picture myself in a room clad with dated wallpaper, sitting in a grimy chair with a not-so-fresh glass of water. With a straw. And, I’m waiting you see, just waiting.

END_OF_DOCUMENT_TOKEN_TO_BE_REPLACED

Continue ReadingEinstein, it took parkinson’s to understand you 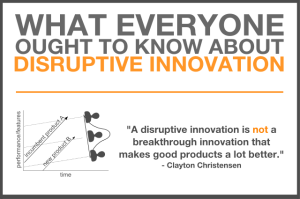 Disruptive is quite a good word. A word that actually sounds similar to what it means. Not quite like rupture, which is usually bad news. Disruptive is better. Any idea what it really means? Well, the verb disrupt means: to interrupt the normal flow of business, to prevent something from being able to follow its normal course.  END_OF_DOCUMENT_TOKEN_TO_BE_REPLACED

ID card? Where’s my hospital ID card? And socks, am I wearing clean socks? What if I have to undergo an examination for one thing or another, on that paper-covered couch in my whiffy socks. And he’ll naturally assume (I have a he) that I’m not looking after myself properly anymore. You bet he’ll ask: are you having difficulties getting dressed?

END_OF_DOCUMENT_TOKEN_TO_BE_REPLACED

Continue ReadingHow to talk to my doctor. Ten tips

They don’t drink enough. It’s strange, but I often see that with Parkinson’s patients. Haven’t done any research into it, but I really think you should drink more. Or don’t you have any problems with constipation? No?! END_OF_DOCUMENT_TOKEN_TO_BE_REPLACED 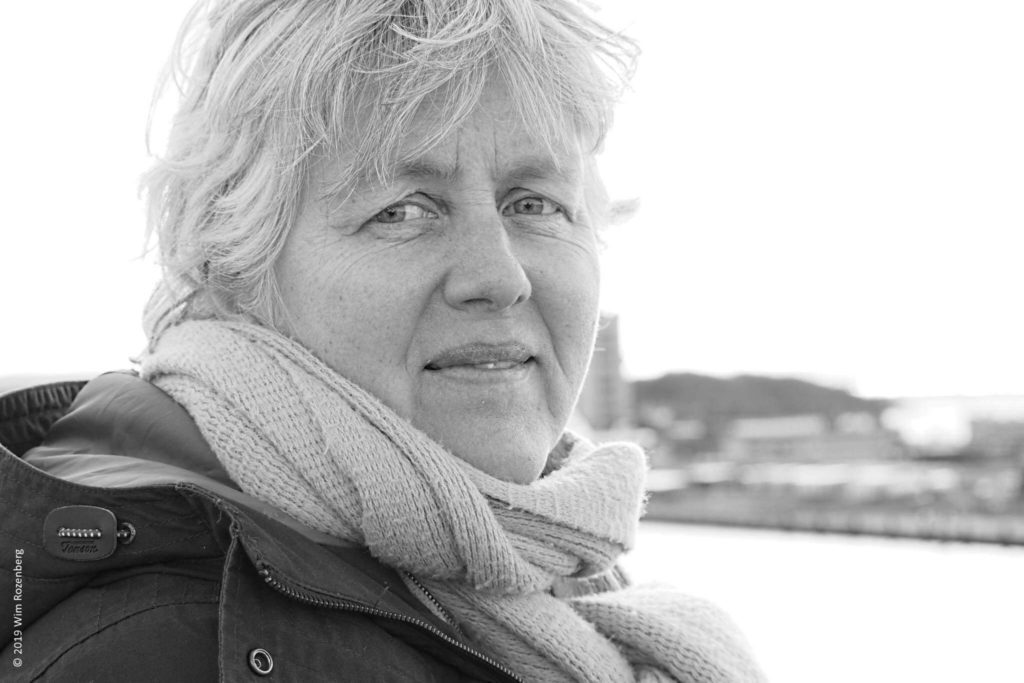 I was 4 years old and made a Decision. The photo captures the moment perfectly. I might have been young, but I decided that the photographer was stupid, along with his studio, the backdrop and everything else. And with that decision came a vision: in my life, I was going to do things very differently. 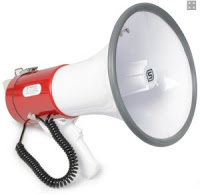 Parkinson’s. Without a shadow of a doubt. Indeed, we 50,000 Dutch parkinson’s patients are responsible for literally dozens of blogs. If you Google the search term ‘Parkinson’s blogs’ you come up with a whopping 249,000 hits in the Netherlands alone – that’s roughly 5 per patient. The 450,000 Dutch cancer patients on the other hand, are responsible for only 700,000 hits on ‘cancer blogs’, which equates to less than 2 per patient. END_OF_DOCUMENT_TOKEN_TO_BE_REPLACED

Although you might not normally put it quite like that. Not unless you’ve been absorbed in your own personal tragedy for a very long time. Tragedy + Time. That’s exactly how Michael J. Fox put it in an interview, and he certainly knows what he’s talking about. He makes light of it; he’s not going to dwell on his tragedy. Not anymore. END_OF_DOCUMENT_TOKEN_TO_BE_REPLACED

Continue ReadingComedy is Tragedy plus Time